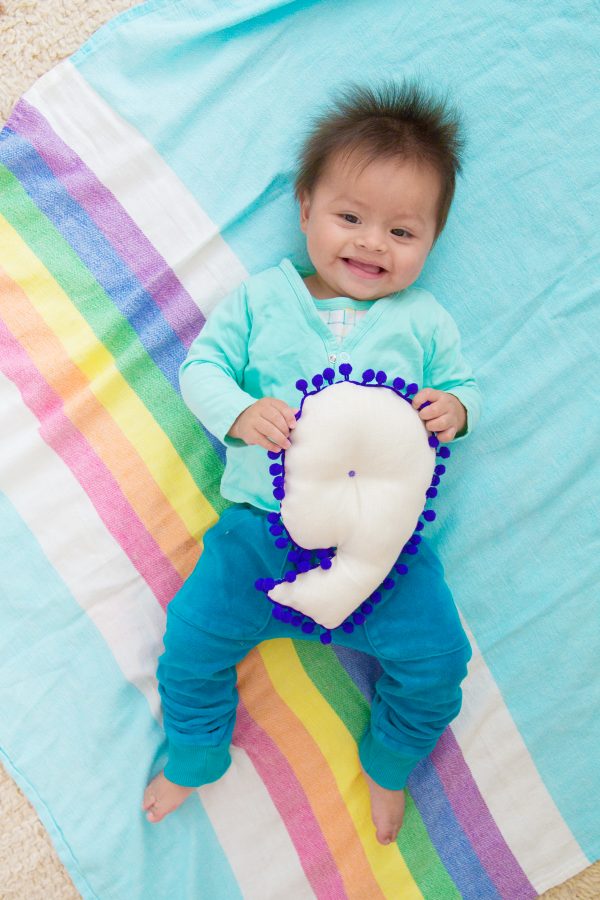 Look at that 9 month old!! Gosh, that feels old! I know I already talked all about Arlo yesterday but I gotta squeeze in his nine month update before we head out for Christmas break! So what can I tell ya!?

Arlo started taking a music class this month which has been SO fun. It’s the only part of the whole week where he’s quiet and mesmerized for a full 60 minutes. It’s also where he learned to crawl! He saw all the other kids doing it and was like “Oh cool, I can do that!” BAM. Crawling within the hour. He then decided that crawling around his crib would be fun so good luck to us. Haha! Oh and he’s now pulling up on everything. Literally everything. And he’ll walk around the couch too. Scary!! We started taking bets on when he’ll actually walk. My vote was for his 10 month birthday.

He’s mastering SO MANY party tricks now too which is the BEST! I teach him all sorts of things every day. He now knows how to wave, high five, give kisses, do “To Infinity and Beyond!” (our version of that “so big” baby thing where they raise their arms), turn off the lightswitch before bed (He is SO proud of himself when he does this), sing Michael Jackson with me (You know, the high pitched “hoo hoo! owwwww!” Ok, I’m reaching here…) and most importantly… DANCE! Life goals achieved. We are working on his Jersey Turnpike (minutemark 3:20 for those who don’t know what I’m talking about). Still has no desire to pick up the sign language though.

He’s eating more and more! We are still dealing with the growing issue of him not wanting to sit still long enough to eat, so we have to feed him frequently before bed, in small amounts, to get enough food into him. Occasionally we’ve even had to turn on Elmo to get him to chill out. EEEK! Not a good habit. Do any of you have tricks for how to get your baby to sit long enough to take a bottle!? Our doctor basically just said “Welcome to the next four years of your life!” haha!

We had about a week where he slept through the night, after cutting out a nap and feeding him more before bed, but then he decided to cut TWO more teeth so it’s been a little touch and go again. Someday we’ll sleep!

He’s in the 80th percentile for height, really likes reading to himself (on my lap, but I can’t open my mouth, he just has to flip the pages in silence and kiss them!) and we tried to slick his hair down with baby lotion the other day per someone’s tip and it still stood straight up. How’s that for some random facts to close on!?

That, my friends, is Arlo… nine months!

Our daughter is quite the squirmy thing too and we’ve had to resort to giving her her last bottle while she’s on the changing table. It serves 2 purposes – gets her belly nice and full before bedtime and keeps her still long enough for us to diaper, lotion, and dress her before bed. Maybe give it a try!

I love that his hair sticks up! It’s so cute!

My daughter turns 9 months on the 25th! She can get super distracted when eating so I’ve occasionally resorted to feeding her in a quiet, dark room. She’s able to focus more when there’s less going on☺️

we give our guy his bedtime bottle in a rocking chair in a dim room with music or white noise playing and/or while ‘reading’ books. this was one of the few ways he would look at books at that age.

if he doesn’t want the bottle, you could try giving it to him in a sippy cup for 9-12 month olds.

or, if it seems like the bottle is taking to long and he is impatient, try the next bigger nipple size. we used dr browns bottles and that was one of the signs to switch to the next larger size nipples. 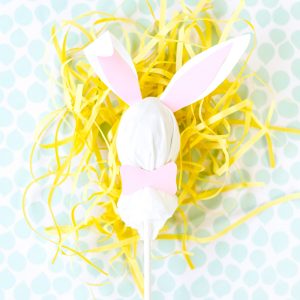