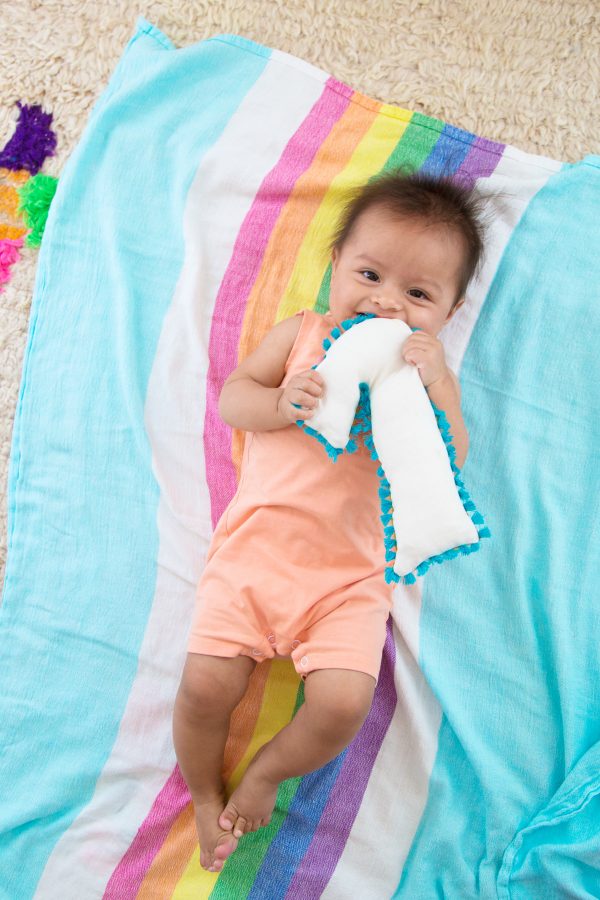 So the biggest thing to note here is TEETHING. Holy moly, it’s no joke… huh!? Definitely one of the hardest things we’ve faced so far, but Arlo is now the proud owner of two tiny teeth. He started acting INSANE about two weeks ago, scream-crying bloody murder with no calming him down. While he’s a whiny, screech-y, demanding and active baby, he’s never been one to sob/scream for hours on end with nothing that will soothe him. Once I finally weaseled my finger into his mouth, I felt a very sharp point of a tooth and we realized that was the culprit! I’ve been in tears a few times, and tylenol and these munchkin mush feeders have been our best friends, but I *think* we’re about out of the woods on that one… until the next 25 teeth start! Haha!

Food is still an area where I feel really not confident. We’ve been trying a little of everything and while he still seems to eat the most when he eats purees, he’s started getting kind of frustrated with the whole “being fed” thing. He also won’t eat any mashed food with any texture whatsoever. He kind of seems to be showing signs of wanting to feed himself, perhaps?

So I’m thinking we should try more of the baby led weaning approach and see how that goes. Except… I’m convinced he’s going to choke to death!? I know several of you have recommended baby led weaning to me before, but did you guys just watch your babies like HAWKS when they ate or do I have an abnormally strong baby? Whenever I’ve given him big chunks of food to nibble on, he either manages to shove almost the whole thing in his mouth OR he bites big pieces off and the chocking hazard really freaks me out! Am I just too paranoid? If any of you have good resources or thoughts on what’s safe and what’s not, best practices, etc., please let me know. I feel so lost here!

Honestly that feels like what consumed us the past few weeks, I can barely remember anything else! We definitely need to baby proof. ASAP. He’s scooting around all over the place but still can’t quite get up into a real crawling position. He can sit like a champ and I love that, as a result, I can set him down places now if I need a free hand for a second. His new favorite game is rolling the ball back and forth and throwing everything he can get his hands on then immediately laughing about it. Haha! He also dances and bops with music now. Ohmygosh it’s so cute!!

And that’s baby A, seven months and crazier than ever! 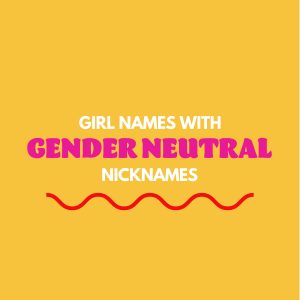