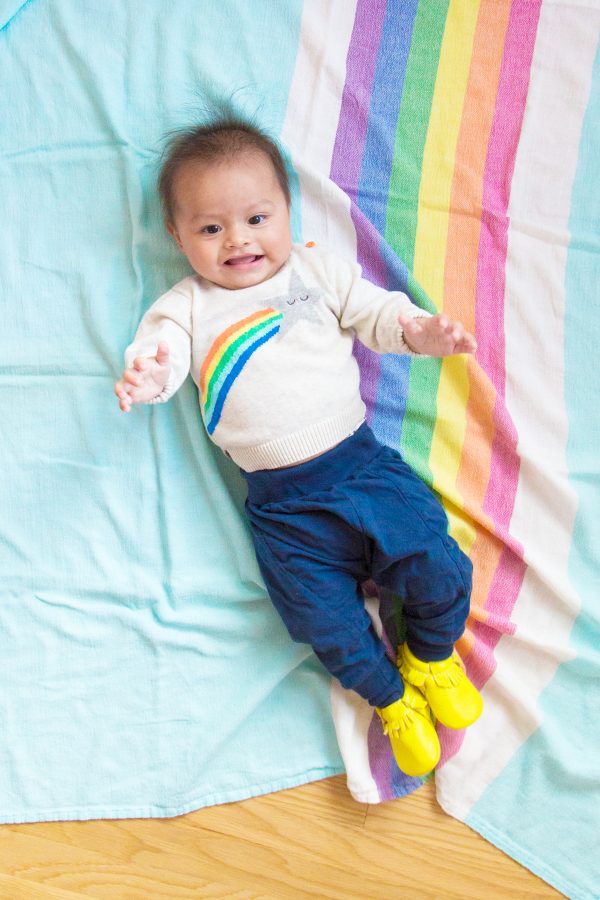 Happy half birthday to my little buddy!!!! Six months hit me hard… how has it been half a year!?!? The first few months honestly felt like they crawled by, but now it’s like WOAH!

Arlo went on so many adventures this past month! We took our first plane flight which was intense but overall better than expected I think. And then we did our first road trip! 12 hours in the car total and he was a champ, thankfully! After half a year of life, Arlo finally figured out how to hold a pacifier in his mouth and I don’t think we would have survived either of the above without it! It really brings him so much comfort and keeps him quiet for a bit, which is hard to do. 😉

We had our six month doctor’s appointment and Arlo is still a long, skinny guy! Our doctor pretty much gave us the all-clear to feed him whatever we want (aside from honey)! That’s not overwhelming or anything. Haha! As I mentioned in my last post, we are using the 21 days to solids plan from Little Foodie Club which Arlo has loved. It’s a new food every day for 21 days and honestly, he really hasn’t refused much yet!! Baby A especially loves brussel sprouts, carrots and pears! It’s been fun getting to share all different foods with him and seeing his reactions.

Lately, we’ve been giving him some avocado too which he isn’t 100% sold on. I told him he doesn’t have a choice because we live on avocados in this family. Haha! He also loves big chunks of bread to chew on, peanut butter and we’ve been letting him sip some water from our glasses/this sippy cup we bought. We tried to give him scrambled eggs last weekend and he did NOT understand that, at all. The texture I guess??

Speaking of protein though… the idea of pureeing meat is horrifying to me. Would love any tips you all have on how you started to introduce more foods to your little ones! What did they love??

Sleep-wise, after being a perfect sleeper since day 1, sleep was a little weird this past month. Not sure if it was night terrors, delayed sleep regression or what, but thankfully the day he turned six months, he started sleeping from 8pm-7am again so we aren’t asking any questions.

What else… He started scooting!! He can also get himself fully up onto his knees and pretty high up on his hands but can’t figure out how to do both at the same time just yet. I have a feeling we’ll have a full-fledged crawler on our hands soon!! YIKES! He’s really close to sitting up on his own too.

I said to Jeff the other day “I think I’ve fallen even more in love with him the past few weeks and I don’t even know how that’s possible.” He’s started giving the best snuggles and he’s just such a sweet little goofball. Even when he’s basically punching me in the face. Haha! I think he’s gonna be the kind of kid that comes running at you so hard that you’re terrified, but then he just gives you a big hug. *CUE ALL TEARS*

My friends did baby led weaning and I think instead of pureeing meat, they offered soft meatballs (cut in halves or quarters) and steak or chicken cut in sizes the child could pick up (not super small) and bite or suck. One friend would give her child the bone from bone in steak with some steak on it still so he could easily pick it up but there wasn’t really enough to choke on. I think there are whole websites and books with baby led weaning.

We did meatballs too when my daughter was a baby, I bought frozen meatballs and would heat a couple up in the microwave and then break them apart. She loved them! And sometimes I would add a little marinara sauce for her. Messy but yummy!

I never even thought to do meatballs!! Sooo smart!!!

I have three boys. When the oldest was learning to eat solid food, I bought a jar of organic baby meat in broth. I opened the jar up, took a whiff and promptly threw up in the kitchen sink, and that was that. Hahaha. It smelled like soft cat food, and there was no way in hell I was going to give that to my precious baby. I just held off on meat for a few months until he was able to handle little cubes of chicken and beef. There’s no rush, they all get there eventually. 🙂

The thought of pureeing meat repulsed me too. My number one rule was I wouldn’t feed our baby anything I won’t eat. I ended up waiting until he had some teeth (around 7/8 months) and fed him some really soft chicken to start – like some of mine from chicken noodle soup. Then I slowly moved on to meatballs and other shredded meats. It worked great!

Love that rule and totally agree!

I don’t know squat about babies but plain Greek yogurt has a ton of protein. It kind of kicks your ass in the taste department (very tart) but you could add some jam or preserves if he is like YEAH. NO.

My first thought is perhaps hard-boiled eggs, smoked salmon or canned tuna (you can toss the canned tuna in a light salad dressing or just season how you’d like). I don’t have babies (but 4 stepkids, lol!) but that was my first thought!

Definitely need to try some of these. Maybe he’d like the hard boiled better than the scrambled!

Love ALL these ideas way better than pureed meat. Haha! Thank you!!

I second the baby led weaning approach, as it helps with their fine motor skills. Ensure things are soft enough and easy for baby to grab (like the size of a carrot stick). My guy loves roast sweet potatoes with cinnamon, broccoli florets with long stalks, green beans, baked apple/pear wedges with cinnamon, and peanut butter on toast (cut into finger size pieces). His favourite puréed food was chickpeas with curry powder or cumin.

Baby-led weaning all the way! We made sure any meat was soft enough to get chewed/gummed and small enough that it would be okay if it was swallowed whole. Lots of meatballs (cut into small pieces) and ground beef (taco night!), plenty of fish, then small pieces of roast chicken and steak. We didn’t really worry about a balanced diet until we started to phase out formula around the 1-year mark – up until then it was more about exploring flavors and textures.

Wait, is the honey thing specific to Arlo, or can all babies not have it? I’ve never heard anything about that!

It’s been lovely watching you guys dote over Arlo on your Instagram Stories. He’s so lucky to have you two as parents!

All babies under the age of one cannot have honey!

My little one loved chickpeas! If you cook them they get soft enough to chew on and a great source of protein 🙂

My daughter just turned 1 and we had some trouble figuring out what to feed her when she was around Arlo’s age, too! We had the added problem where she very quickly started refusing to let us spoon-feed her — she only wants to eat things that she picks up/feeds herself. So, the typical purees didn’t work for very long.

Vegetarian protein sources are great options, especially before you and Arlo feel ready for “non-pureed” meats. We started with crumbled hard-boiled egg, which she LOVED for the first few months. (She more recently has started refusing eggs, which we’re hoping is just a phase…) She also loves cottage cheese! We buy large-chunk, whole-fat cottage cheese, dump some out on her high chair tray, and she eats it with her fingers. Fair warning: It is SUPER messy, which is probably part of the reason why she loves it so much. 🙂 You can try beans and rice too — black beans lightly smashed or cut into halves/quarters are a favorite around here, although it did take my daughter a while to be able to handle the texture of “harder” foods such as cooked beans (maybe around 7 or 8 months she was good with it?) — I think it depends on the baby. If he has trouble with the texture you could always puree the beans or do refried beans, etc. Finally, peanut butter bread/toast cut into small pieces is a reliable option for us — we introduced it slowly just to make sure she wasn’t allergic.

Good luck! It sounds like Arlo is thriving — you guys are doing a great job!

We did a lot of cooked ground meats at that age – like ground beef cooked up like you would for sloppy joes and broken into small pieces. Our dude didn’t have an issue eating from a spoon, so we would just mix the meat with other purees and feed it to him that way (plain baby oat meal or baby rice, or mashed potatoes or green bean). If he doesn’t like eggs yet, don’t worry about it. The thing you want to do is just offer it to him and make sure he doesn’t have an allergy (super common). Also, our kid just started eating and liking scrambled eggs at around a year old when he could eat them with his hands and have cheese or something else mixed in.

also, if he gets to the point of wanting to feed himself, but still needs to fruits and veggies, you can have him eat of the baby food pouches. my guy still loves those at 1.5 years old. the have ones that are all fruit, fruits and veggies mixed, yogurt, etc. 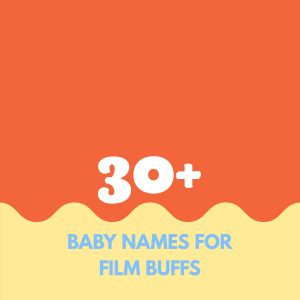 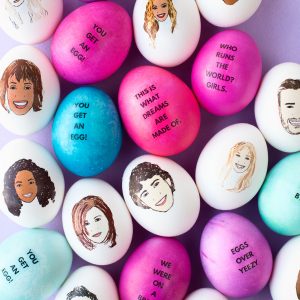