You’ve probably noticed I’ve been on a confetti binge this week, and that as a result, the upcoming Fourth of July has not been getting as much attention as it should. But I have to be honest, folks, while I love the Fourth, and what it celebrates, I am just not a fan of everything looking like the American flag burst open on it. Stars! Stripes! Red! Blue! (Do you hate me now!?) While I’ve certainly embraced them all in the past (It can be done!), I really like when just one element is highlighted. So today, I’ve selected stars and I’ve found five projects that are totally Independence Day appropriate without screaming it at you. I’m kind of feeling a cobalt + gold palette for the holiday this year. Weird? Awesome? Here’s some metallic-y star ideas to get you convinced!

1. DIY Star Garland: I did, in fact, make red white and blue star streamers last year, but this year… I’m loving this gold star garland! A whole bunch of them strung about behind the bar at your BBQ or hung from trees at your picnic? Win! 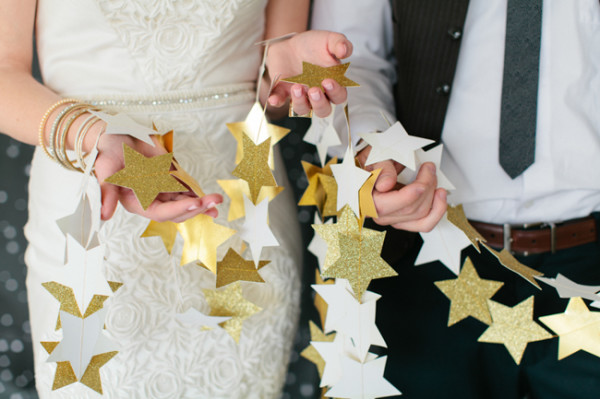 2. Edible Star Marshmallows: I’ll be sharing my own project with these sweet little edible stars next week, but how great are these marshmallows!? Hello star spangled s’mores! 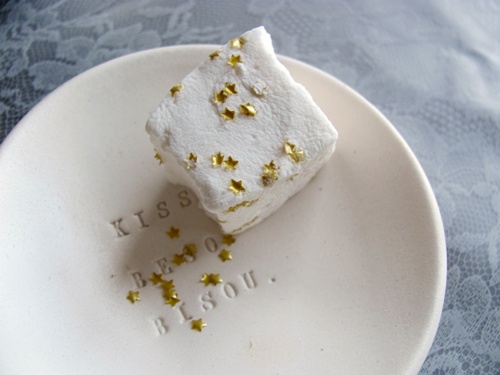 3. DIY Star Clip: I’m sorry but this? Is amazing. This is all about what I’m saying for a not so traditional July 4th. I may just have to make one of these to wear to the BBQ we’re going to! 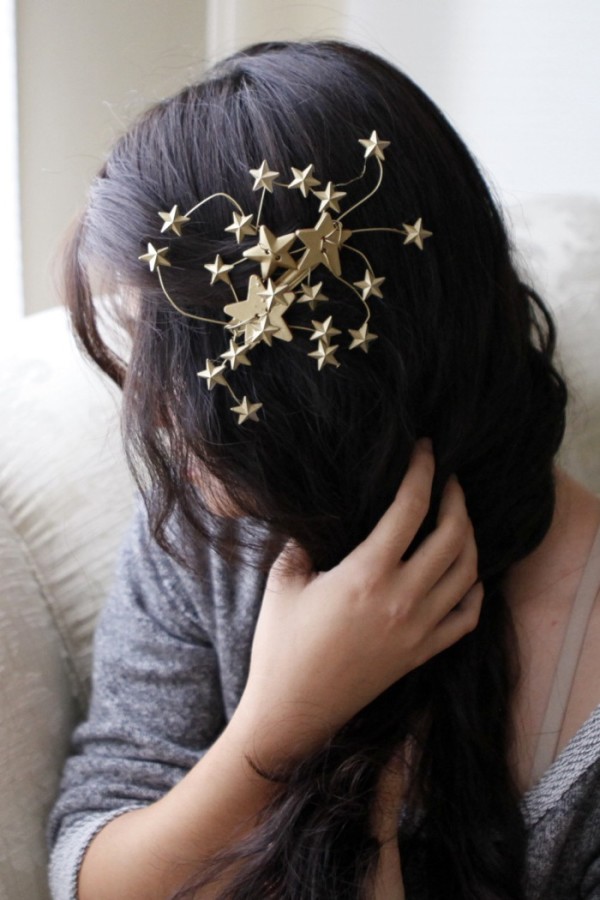 4. DIY Star Crown: But then there’s this star crown too! I’ll just make both, clearly. I mean, how fun is this!? Wear it for the Fourth, the save it for an awesome Halloween costume or a fancy Oscar Party hat… if you can think that far away. 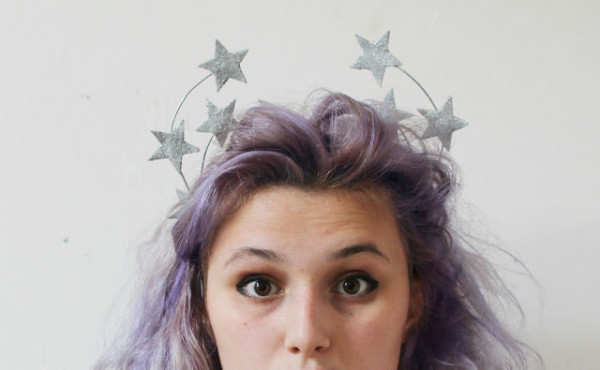 5. DIY Starry iPhone Case: Because your phone deserves July 4th love too. And when you go for metallic, you can keep the star power all year long! 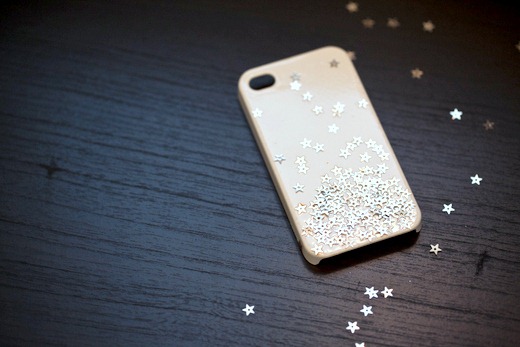 So what do you think about bringing metallics into your Fourth of July celebrations? Have I convinced you!?