Piñatas are just so great. (Really, Kelly, you couldn’t come up with a better opener than that!?) They’re covered in fringe, filled with candy, does life get any better? Well folks, it does! Because the only thing better than eating what’s inside the piñata, is eating the piñata itself! Don’t go chewing on any cardboard now, instead check out these five desserts-turned-piñatas and get ready for a smashing good time. Warning: More puns ahead. Proceed with caution. 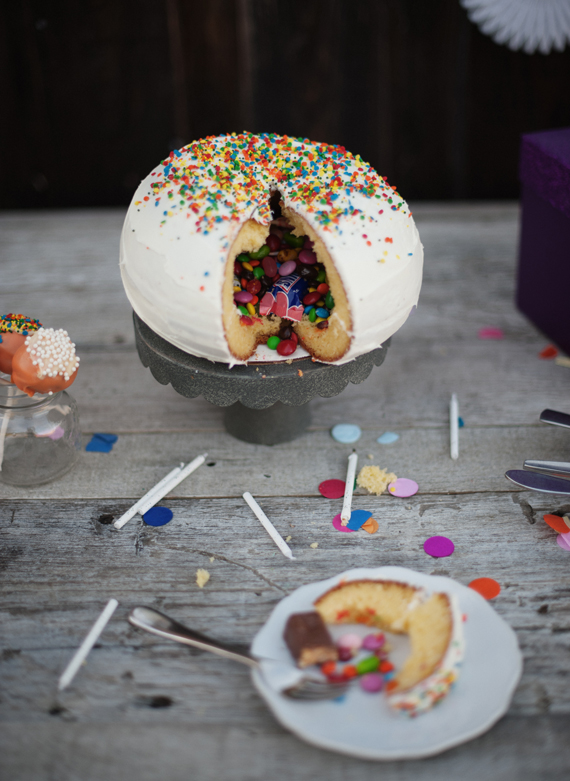 Piñata Cake via A Subtle Revelry

2. Piñata Cookies: Gearing up for a donkey piñata post tomorrow with these guys. But they’re edible. So, I guess the donkey I made isn’t as cool. I just want to make these so bad!! 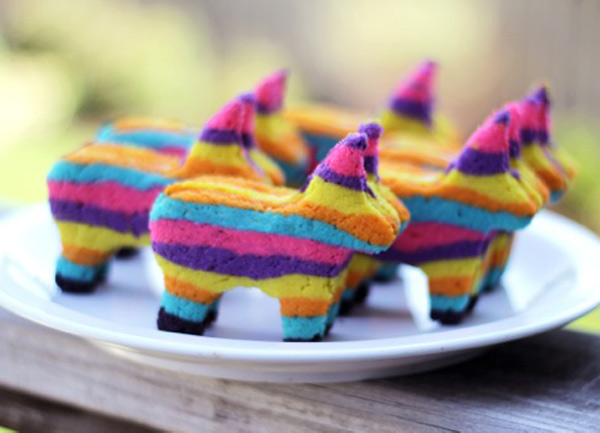 3. Ice Cream Cone Piñatas: Ok, I took the liberty of calling these piñatas. I mean, they’re ice cream cones filled with candy. Definitely a piñata, right!? These would make the perfect party favors! 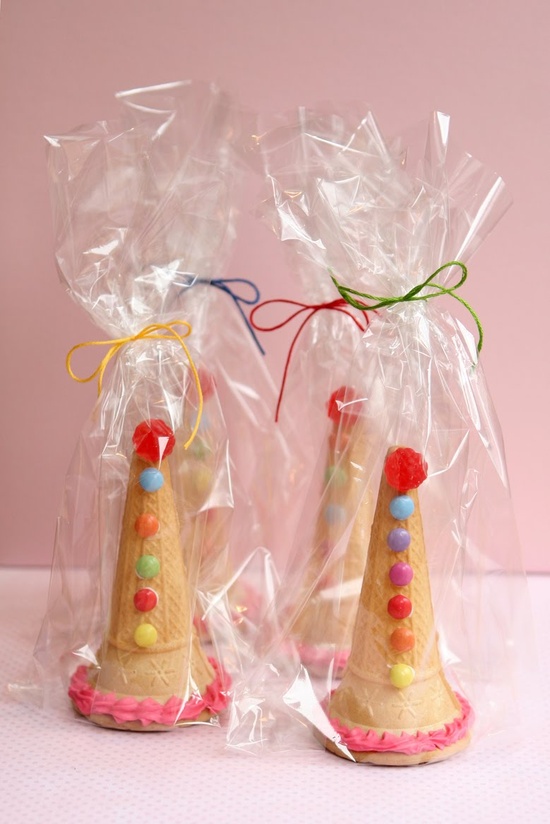 4. Smash Cake: Ever since Sharon started posting about smash cakes, I’ve been dying to make one. It’s going to happen soon, don’t you worry. Since you actually do smash this, it is TOTALLY piñata worthy. And probably the most exciting cake your child (or child-at-heart) will ever get to crack into. (Sorry, couldn’t resist.) 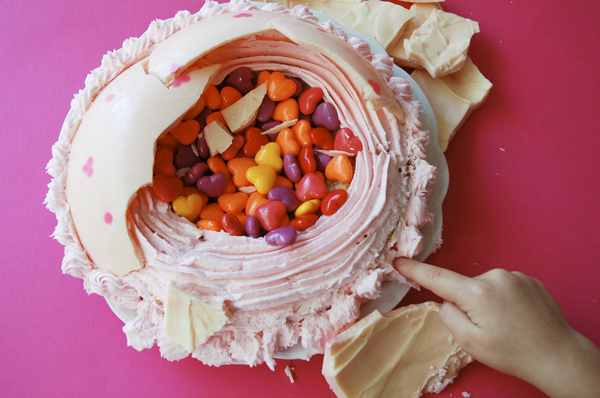 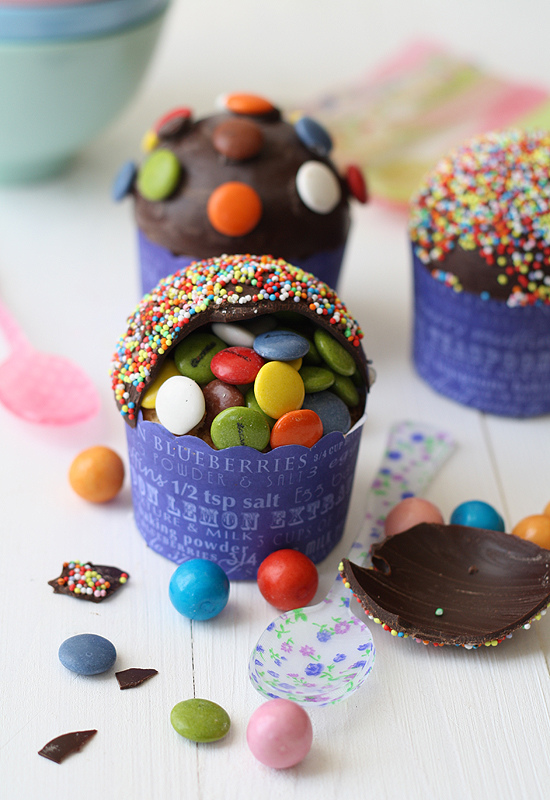 Don’t forget! You can eat confetti too.

For more piñatas you shouldn’t eat, click here. Have something you’d like to see in the “Five Things” series? Let me know in the comments below! 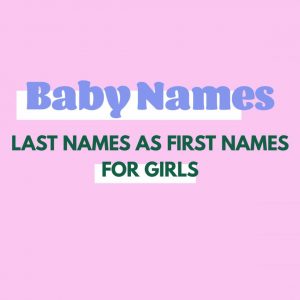