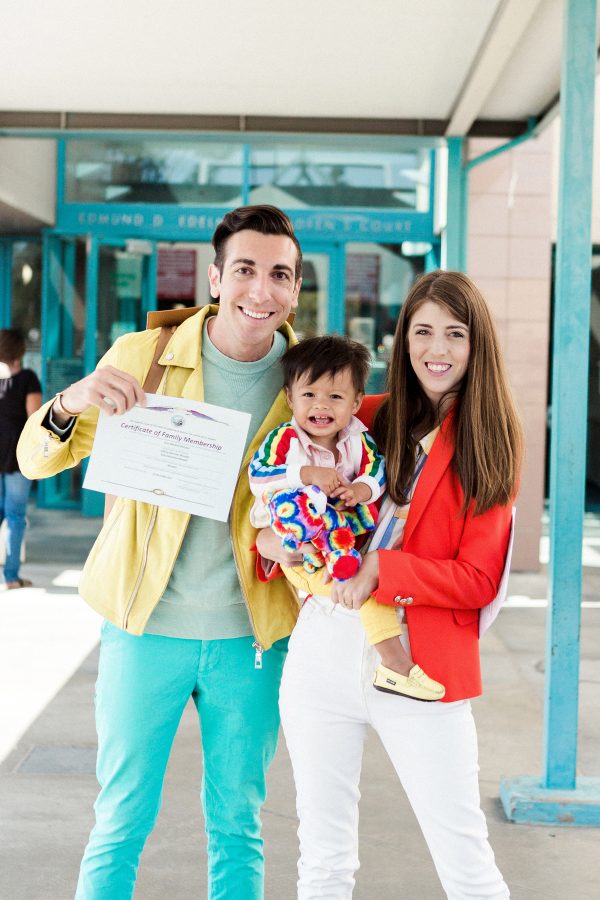 This was SUCH a huge week. On Monday, we officially officially became a family when Arlo’s adoption was finalized!!! Feels weird to say that, since we’ve felt like a family since day one, but I was surprised at how emotional it was to hear a judge officially declare him a Mindell! We took the day off to spend as a family and it was the best.

The next day, we added a new team member to the Studio DIY team! I’ll introduce her to you soon and explain a little more about what’s going on! I’m actually planning a whole post to introduce you to ALL the people who help make Studio DIY run smoothly so stay tuned in a few weeks (Ok, it may be months, it’s been crazy here, you guys!) for that one. We also had another big meeting to get moving on our studio remodeling. It’s gonna be so pretty!!!! Anyway, here’s what I wore for such an eventful week! 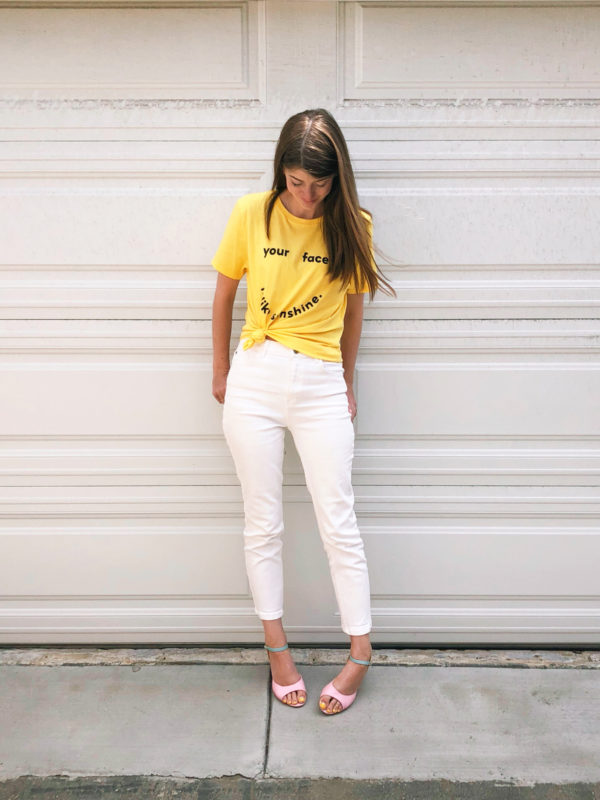 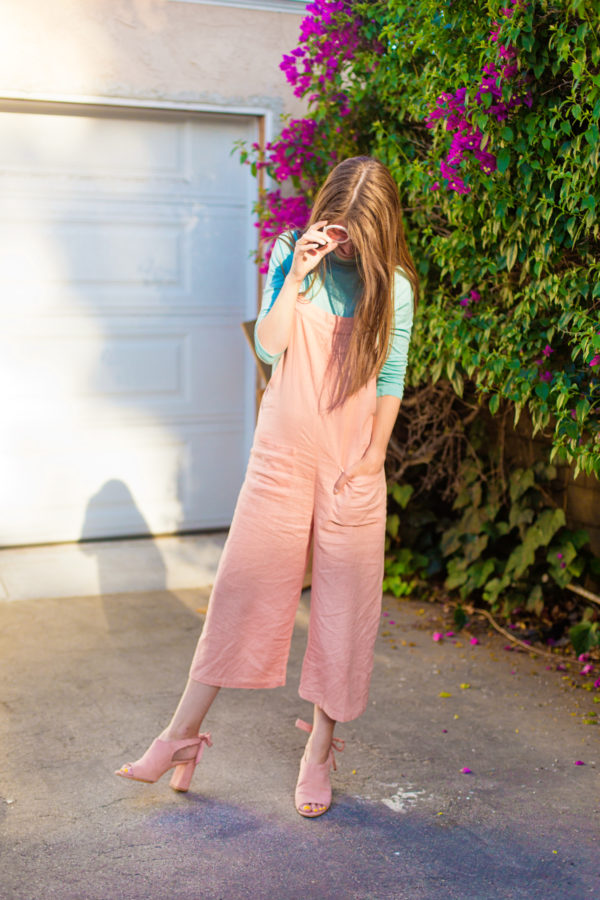 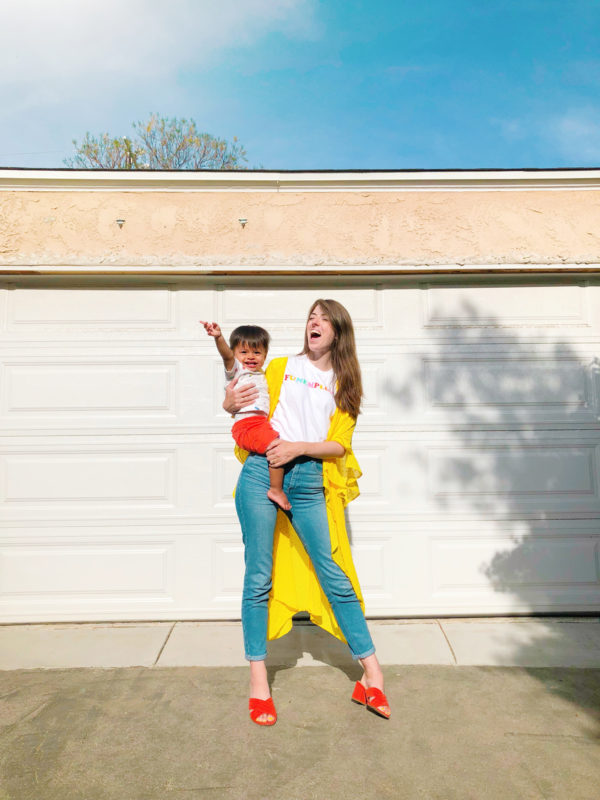 « How To Do Disneyland with a One Year Old
What’s the best Mom advice you ever received?? »
Subscribe
Login
2 Comments
Oldest
Newest Most Voted
Inline Feedbacks
View all comments
DriverB

Can you tell us about Arlo’s loafers in the adoption picture? I might need some for my son…or myself!

Yes! Just added the link too but they’re from Atlanta Mocassin and SO CUTE!!!! https://atlantamocassin.com/collections/baby