I like to think of costume DIY-ers in five different types. Let’s examine them, shall we? 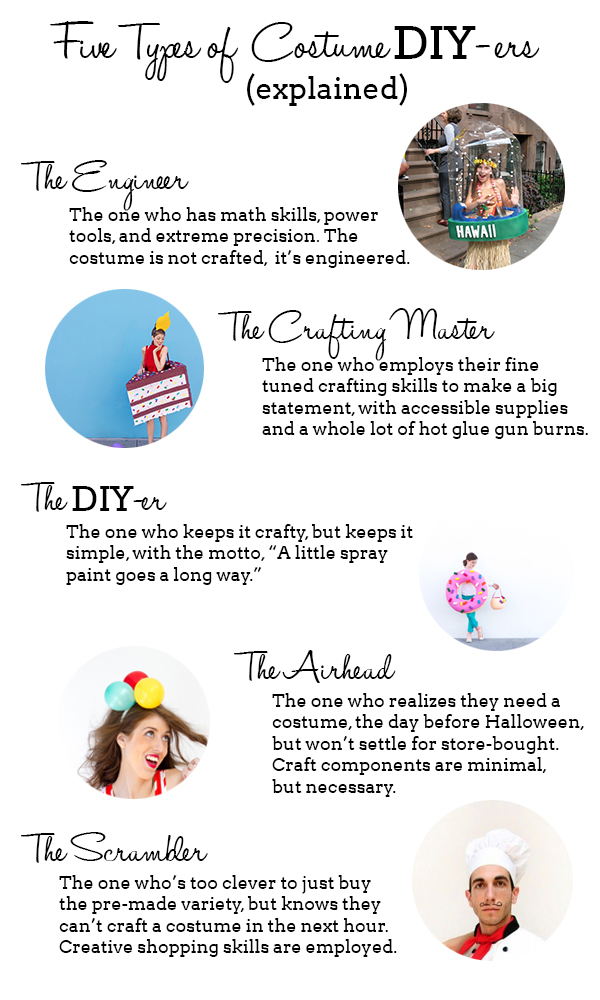 Now I’ve covered the middle three quite well on Studio DIY. That’s my range right there. The Engineer? I like to leave that to awesome people like Joel Potischman. His creations for his kids are insane-amazing. Check all of them out here. And now… for you scramblers… who are probably just looking at this blog now. Hello! Here’s a few last minute ideas for you that will keep you out of the costume line at the party store, and make everyone laugh while you’re at it.

Be a Blank Canvas…. white shirt or dress and some fabric markers. BAM!

Or the King of Pop… a bucket of popcorn and a store-bought crown. BAM!

Or the Most Important Food Group… all you need is this donut shirt. Yes, that is a food group. BAM!

Or how about a Balloon Animal… get a single balloon at the grocery story, and throw on some animal ears. BAM!

So we’ve got all five categories covered now, eh? Any other ones you can think of that I forgot? Which category do you see yourself in? Jeff is most definitely a scrambler. He’ll be asking me for a costume idea for work in five, four, three, two…. one.

Oh! And if you scramblers are willing to do a little crafting. This pineapple costume is calling your name! Happy Halloween-Eve everyone!!!! 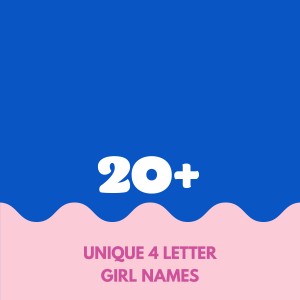