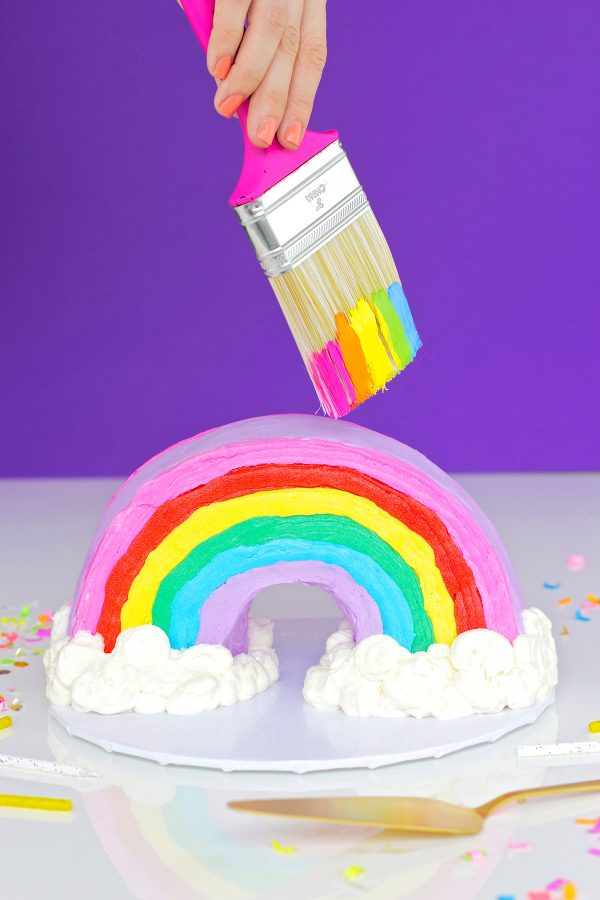 We had rainbows on the brain this month to go with our cloud clutch, but then it sold out so darn fast! (p.s. You on the waitlist for the next one yet? A little birdie told me sugar might be involved but you didn’t hear that from me…) Regardless, you all need a rainbow bundt cake in your life!!!! Mostly because it’s one of the easiest most show-stopping cakes ever. But also just because it’s a rainbow. Ready? 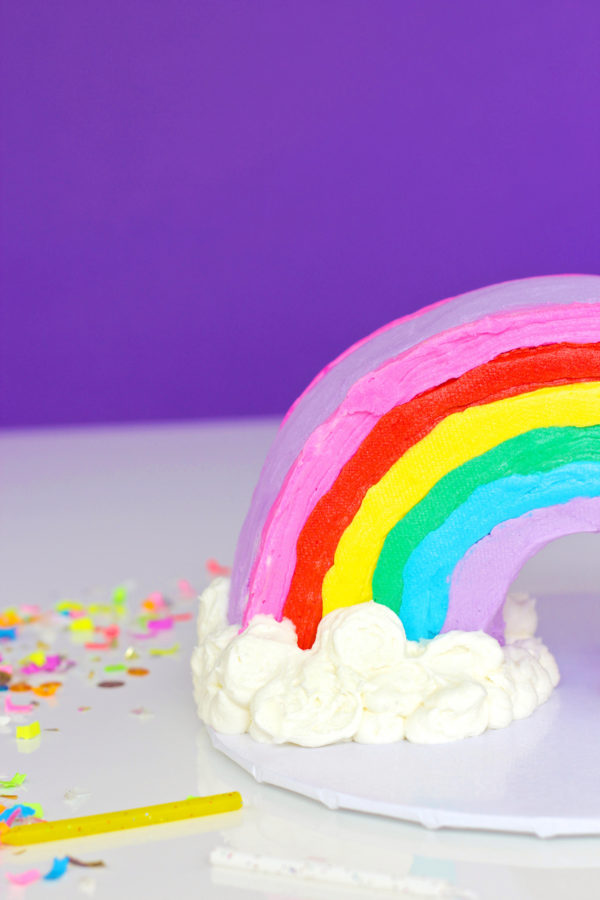 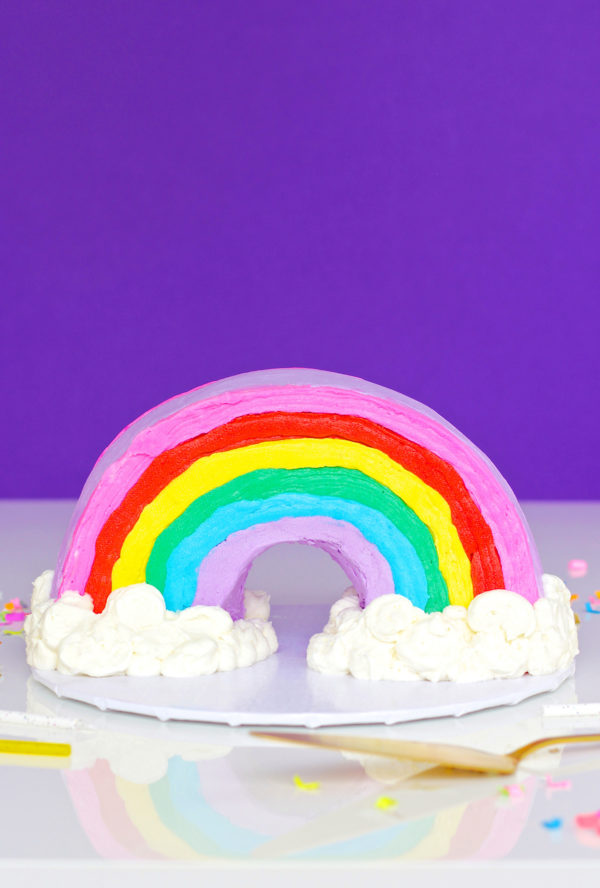 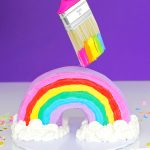 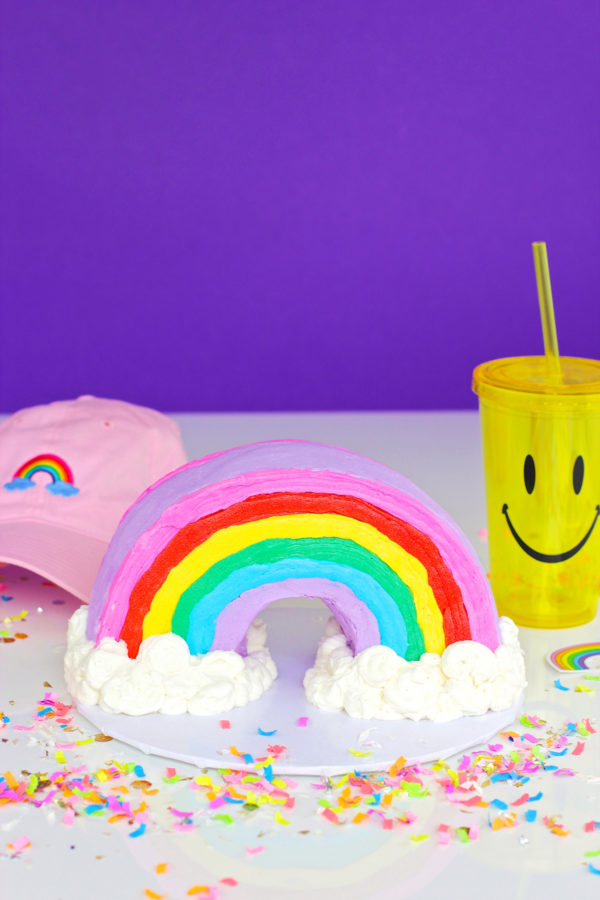 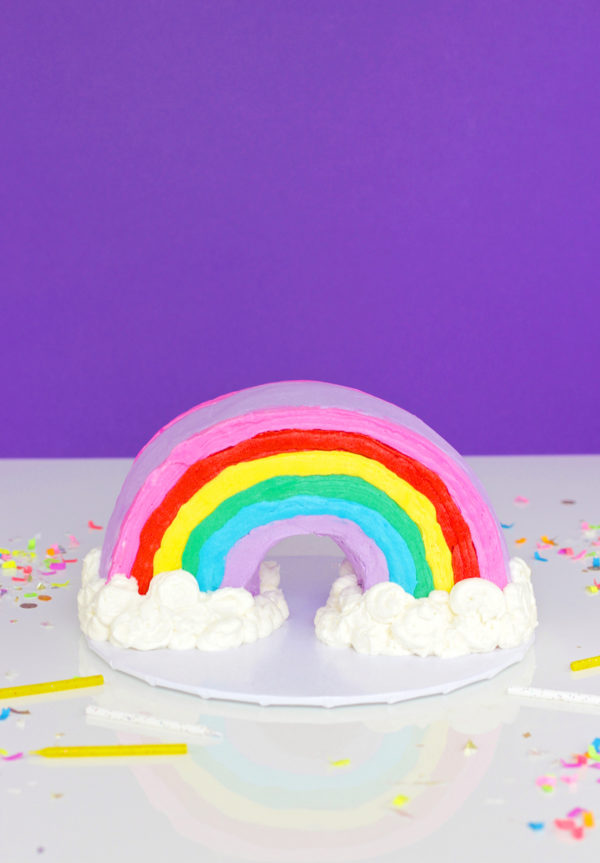 Look at the cute buttercream clouds!!!! GAH! Who’s inviting me to their next unicorn party?