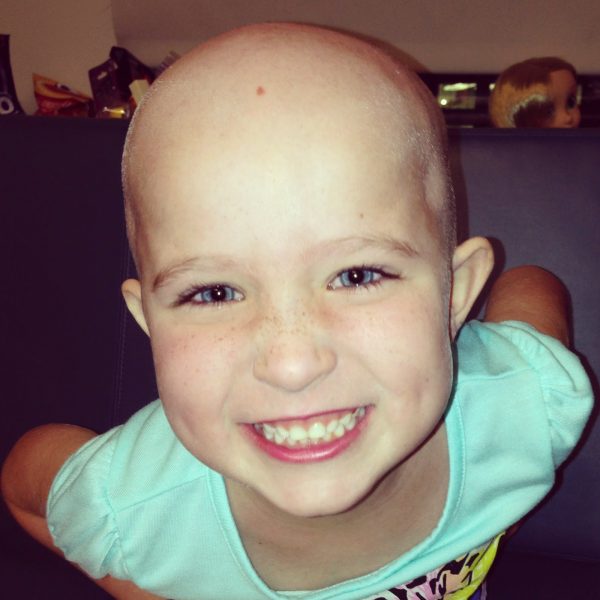 After a week filled with donuts, I wanted to start this week with something even closer to my heart, Taleah’s story. If you aren’t familiar, PS I Adore You is not just another daily deal site… it’s a daily deal site who’s goal is to spread the word about childhood cancer and raise awareness for the kids fighting against it. As a survivor of childhood cancer myself (If you’re new to Studio DIY, you can read my story here. But be sure to hurry back!), it’s a cause near and dear to me and I was eager to help when PS I Adore You reached out. In addition to a portion of their proceeds going to cancer research, every month they pick a “Cancer Cutie” who you can help raise awareness for and donate to directly to help with the overwhelming medical bills the family is facing. And believe me, “overwhelming” is an understatement. This month, Taleah is their cutie… and what a cutie she is!!! I’m honored to share a bit about this sweet girl today.

Taleah was diagnosed with Acute Lymphoblastic Leukemia on August 26th, 2011. After two and a half years of treatment, she was cancer free for four months. As of March 24th, 2014 the cancer returned and she is now fighting for her life, for a second time. She comes from a big family (the oldest of four!) and I hear she can bust a move like no other. Taleah.. you’ll need to teach me a thing or two in that department! You can read more of her story right here.

Now… where we all come in! It’s not often I ask much of you all outside of silly things like whether you prefer balloons or piñatas, but this is really, truly important! If you’ve been touched by this small glimpse of sweet Taleah’s story, I would be so unbelievably grateful if you took a quick moment to share her story, donate to help her family financially or simply just keep her in your thoughts. When I was sick, my family was so touched by everyone who helped us through it and it is my greatest hope to pay it forward this month to Taleah. Click here or the image below to donate to Taleah and her family from this very moment through the end of June. Even just a single dollar helps. Believe me you! 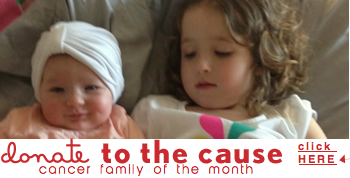 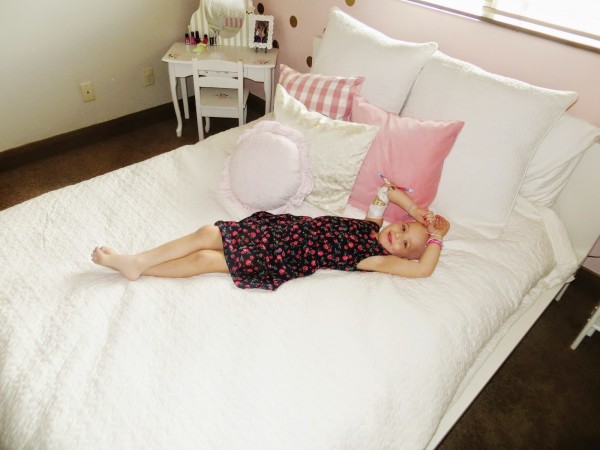 Now consider this a big, huge THANK YOU for taking the time to read Taleah’s story! I know this isn’t the normal post you see here on Studio DIY but we are all about celebrating here, right? So let’s celebrate this great girl and her family, help put smiles on their faces by shouting their story from the rooftops and help them gain a financial head start as Taleah works to kick cancer’s butt one more time! It’s pretty amazing what we can do when we all stand together behind someone.

I also want to say THANK YOU to PS I Adore You for working so hard to help families like Taleah’s and for raising awareness for such an important cause. High fives all around!